So, you call your friend and your friend says, “you know you have to have a positive attitude”. So you think to yourself ok, so I have to have a positive attitude, I have to find my way around this city with this map. And you’re positive and think positive and you’re just not getting anywhere. So you get frustrated and think you want to give up, and just be done. And your friend turns around and says, “oh no, you can’t just give up it’s all about the hustle you have to get out there and work harder and push through!”

So you think ok, I will just work harder. And then later your friend calls you back and says “hey I am so so sorry I gave you the wrong map. I am so sorry but you have been following the wrong map for LA”

And so you realize you have wasted your time following the incorrect action. And it’s such an interesting thing to think about. For me, I continually took the wrong actions because I was always persuaded so I was never in control of my conscious actions. For example; I would be scrolling on Facebook and someone would say, “you need to know how to do Instagram” and the next thing I know I would be buying an Instagram course. Or I would be at an event and someone would say “have you ever read blah blah blah book” and I would say no, I have got to read this and all of a sudden I would be reading this book and taking new actions. Or someone you say you have got to have a mentor, or go to this event or you must do this…

It always felt like I would be going along and get majorly distracted. I even read a book by Gary Veynerchuk about Hustle and the message was work harder, hustle, hustle, hustle hustle and if you hustle in the wrong direction you just get lost faster!

There is a really interesting principle called the 80/20 rule. I don’t think it is very accurate, but basically the idea is something matter more than other 80% of things you do give you 20% of the results. That’s a great idea and somethings don’t add up but what IS true is some things are more important than others.

Imagine that you are cutting down a forest, so you find an area and you start cutting and you come home and your friend has cut more than you. So the next day you go and think I am going to work harder, so you cut and cut and cut and cut and you come home and he still has cut more than you. So the third day you think I have to watch what he is doing, and you notice that your friend is doing half as much work as you and most of the time he is spending in his workshop so you wonder what is he doing in there. So you ask him… and he says “well I spend half the time cutting and half the time sharpening my axe, my saw”  because that is actually the action that is going to get him more results.

So, how do you know what action to take?

In a world where there is so much information and ideas, how do you know the correct action to take? There are absolutely going to be actions that are going to be more productive than others and your job is to find those actions and take them over and over again.

And so when you take action nothing is actually straight line, in 2 dimensional it looks like diagonal action, but really its in a spiral shape.

And I agree sometimes the action must be Feminine and sometimes action must be Masculine. In the Hermetic Principle the idea is in creation both the feminine and masculine exist. So when it comes to creation in business the masculine action would be: get out there, network, get into it be proactive, take action. And the feminine action: you need to relax, sharpen the sword, nurture the relationships, expand on what you have got.

The opposite is true, if you are just doing feminine: just sitting there surrender, surrender and wait, surrender… and that by itself is not going to work either.

Here is what is True

There IS a correct action. What is NOT true is that someone has to tell you what that action is. You actually know the next action. And I am going to prove it to you, you actually have access to so much more information than you think. And I teach this in my course, it is our wisdom work.

You never take a step from a present moment or place- the number one question to this is:

“what would the person I am becoming do right now?”

So, you step into that person you will be, you Quantum jump into that place a new you, a new reality, a new experience of life and from that place you look back to yourself right now and say to yourself- what was the obvious next action. This is the most important question. Whatever that action is, like I said it could be feminine or a masculine action either of which needs to happen

And as I am sharing this with you I am looking out the window and witnessing a black swan swim it’s way down my canal- who knows the significance of a black swan? I always believe the universe is showing us signs. And people in England used to use a saying “it’s impossible, it’s like a black swanned, it’s an impossibility. And then they came to Australia and saw the black swan.” And so it is a sign that they saw the impossible became possible and no one in England believed it. So it is so interesting that while I am sharing this with you this totem came up.

If you get distracted by the wrong actions- you are going to create the wrong thing!

If you take the action that is incorrect for you it is actually worse than standing still. So it is crucial to learn how to step into what you want, into your future and then send that information back to your current self. And you must learn how to step into your natural instincts of intuition and be willing to know what the next obvious step is and in the correct way for you. And it may vary among any and all of the actions mentioned above, but it should never be a time you are taken off course and totally distracted from your goals.

The third step is to actually take the action advised by your future self. And the thing getting in your way of taking that action is what needs to be recoded, and that is what I teach and offer in my work.

And so in conclusion no one should be telling you what you should be creating or how to do it, it is really about you finding your own way by connecting with your end results and taking action based on your future self and information. 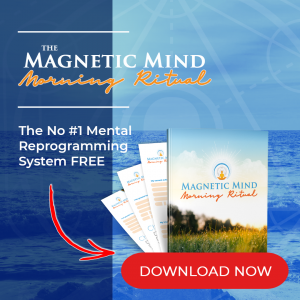 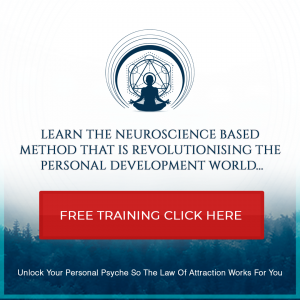 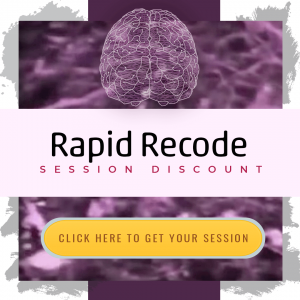 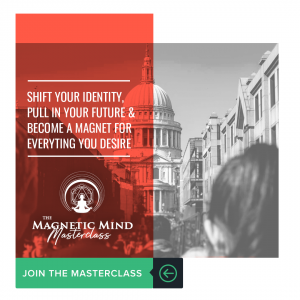 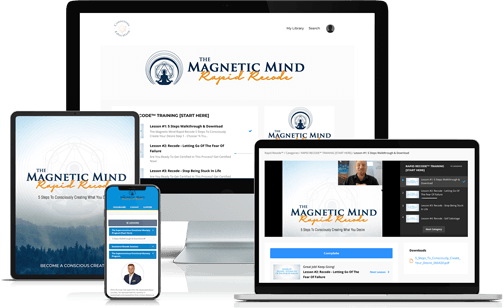